After various performances in different constellations WA engaged in the band “Splits”, in which the cream of Rosenheim’s rock scene was unified. In the end of a series of gigs “Splits” performed a memorable concert in the “Kolpinghaus” in Rosenheim. This performance provided them access to higher stages of the rock scene.

Unfortunately the band split, so WA decided to found his own constellation in 1998: The original “Do Drop In” also consisted of regional popular musicians, like for example Pit Dörr, Andi Reichhelm, “Thade” Weindl and others. Apart from playing magnificent rock music, social and political commitment was also a major aim of the band, expressed by the provocative lyrics written by WA. The live recorded „Children in the Streets“, is only one of many examples for the band’s attitude. The song is about the sad fate of street kids in Rio de Janeiro, who are chased by killers, payed by the rich.

CHILDREN IN THE STREETS


CHILDREN IN THE STREETS:

Five weeks before the first gig of the band in 1994, which was supposed to be a big open air, unfortunately the bass player of "DO DROP IN" through no fault of his own had to leave the band. This incident was the trigger for WA to leave the active band business and to found his studio project “DO DROP IN” in the same year.
The meaning of “DO DROP IN” describes the idea of the concept as well. The fact that WA produces a wide range of music, motivates many recognized local musicians to drop in and out of his studio in Rosenheim. Depending on the musical variety they contribute in different projects (see discography).
The original studio orchestration of “DO DROP IN” made it on to the second MIR-CD with their first song “Open the Door”. 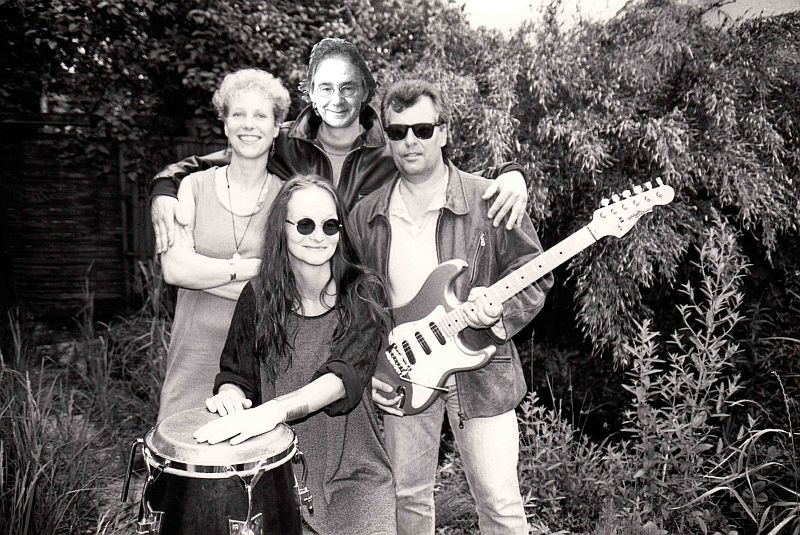 When WA got called by Sebastian Walter to play live on a song contest, there was an exception of the “DO DROP IN” concept in 1997. WA succeeded in assembling a seven-person band and composing a song within two weeks and in presenting it live with large success at an open air concert with 5000 listeners. The song „Rainmaker“ became legendary and it is not advisable to play it on a sunny period, except you need some rain for your garden. 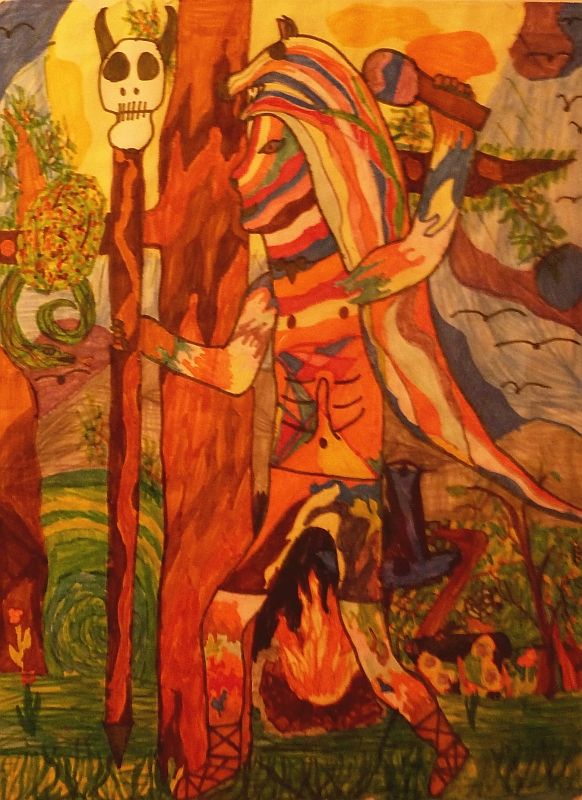 Heavy clouds are brewing heavy people
and the weathermen are wondering why
They call him Rainmaker, Rainmaker

They call him Rainmaker, Rainmaker ...

See the man. Look what he`s doing
Tell me what he has done
Sending power to the unknown forces start to run 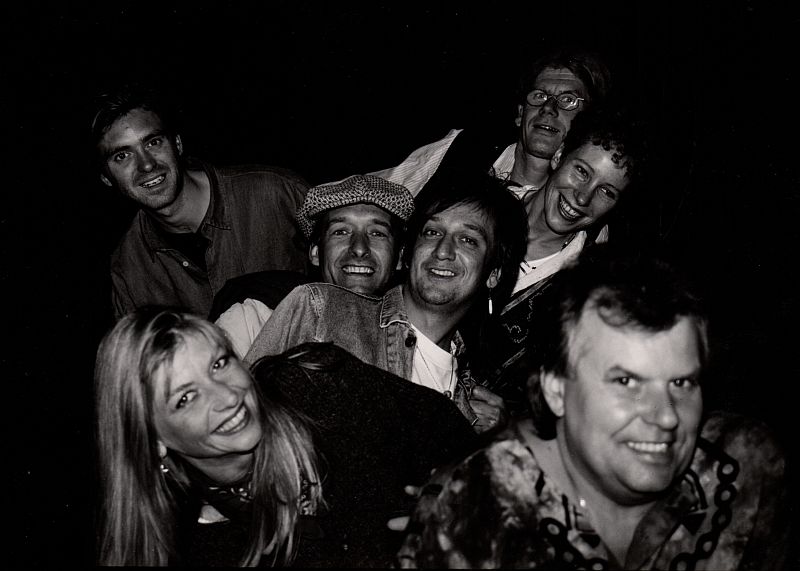 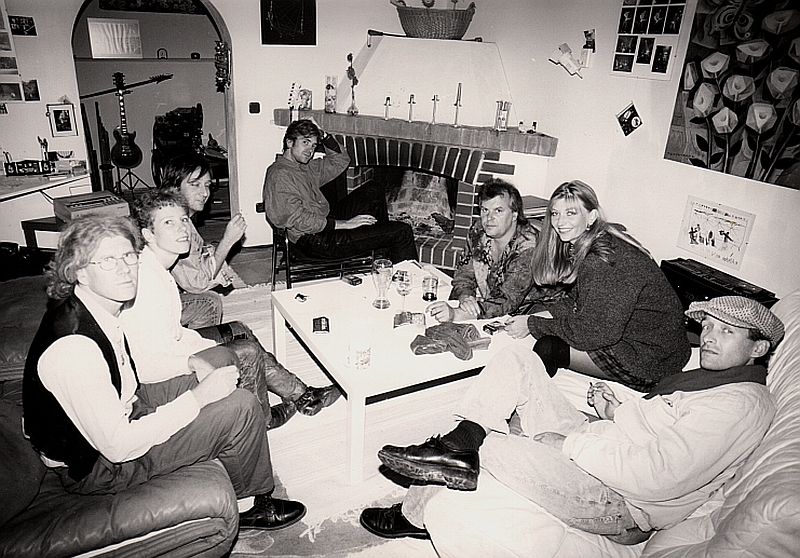 Several scouts of big promoters of nationwide concerts called in consequence of this successful performance. But WA rejected all the offers and returned to his studio project, which he runs till this day.